Designing your personal style means paying attention to details. Have you considered the style potential of choosing between the various options for shirt placket design? (That's the strip of fabric that holds the buttons.)

The next time you're creating dress shirts that will showcase your style, consider switching it up with a different placket for a fresh option in your signature style. 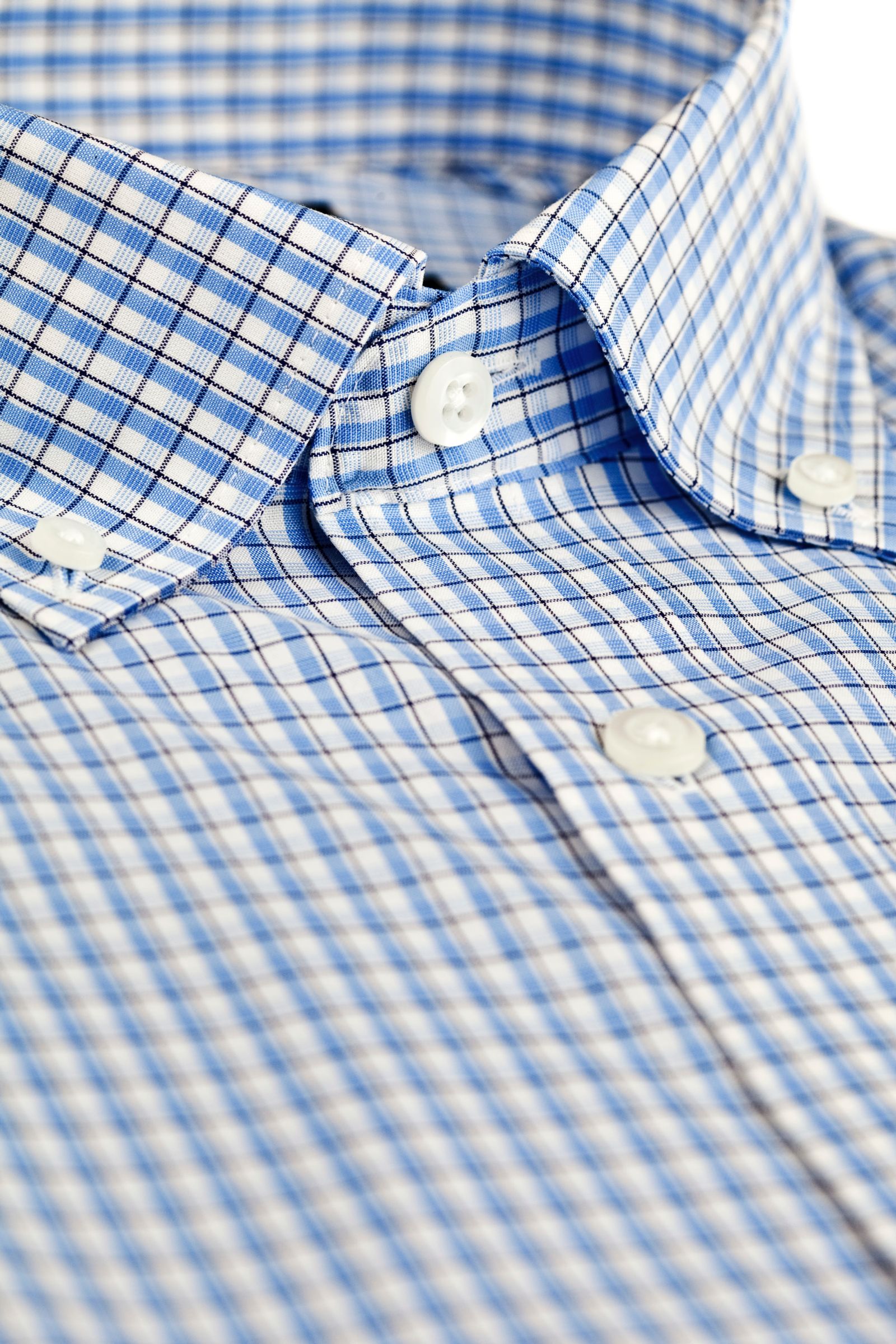 Feeling creative? Call us now to schedule your private consultation about designing shirts that perfectly express your style and fitting requirements.